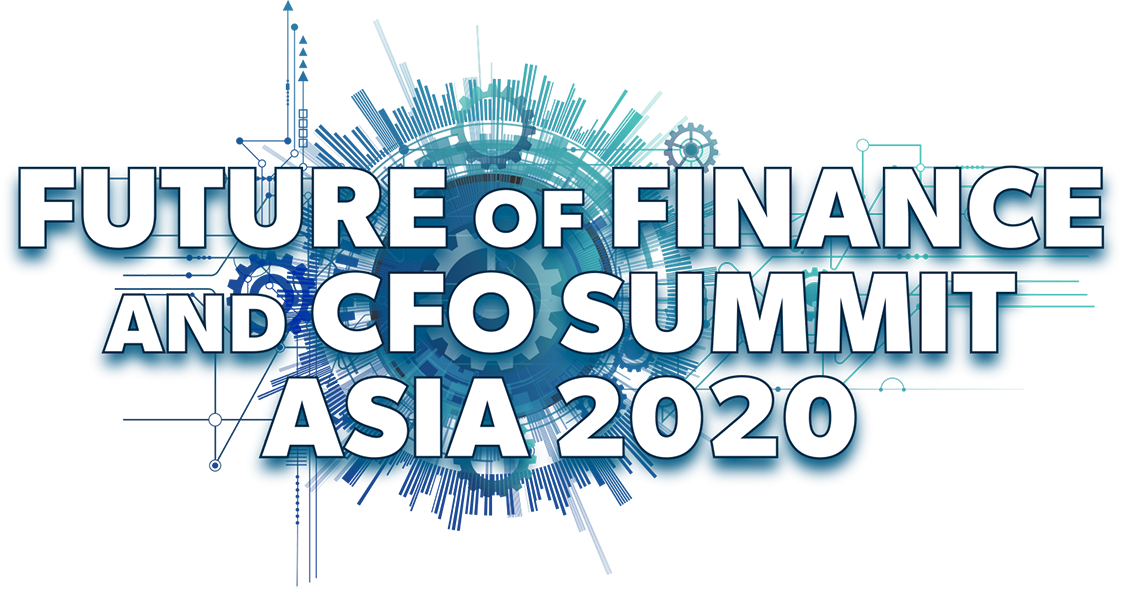 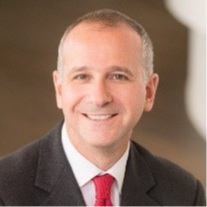 Daniel Berenbaum is VP Finance and Asia/Pacific CFO at GLOBALFOUNDRIES, the #2 semiconductor foundry. In this role he is responsible for the financial performance of assets including GF’s Singapore manufacturing operations, its India shared services center, and GF’s joint venture in ChengDu, China.

Previously at GF, Dan was the Chief of Staff to the CEO, where he helped to set priorities for the organization, and assisted the senior leadership team in driving timely and optimized business decisions. Dan has also held roles as the Head of Global Capital Equipment, where he managed GF’s multi-billion dollar capital spending and maintenance budget, and as the division CFO for GF’s Singapore operations. Dan has also served as a Board member for several GF joint ventures and subsidiaries.

Prior to GLOBALFOUNDRIES, Dan was a Managing Director at MKM Partners, where he was responsible for the firm’s semiconductor equity research coverage. All told, Dan spent a decade on Wall Street in analyst and leadership roles. He has extensive investment experience across the semiconductor space and was the founding Director of Research for a startup broker/dealer. His earlier experience includes seven years in various technical and management roles at Applied Materials, as well as five years as a nuclear power-trained surface line officer in the United States Navy.

Dan has a B.S. degree in history from the United States Naval Academy, has published several technical papers, and is the holder of a U.S. patent.

Check out the incredible speaker line-up to see who will be joining Daniel.