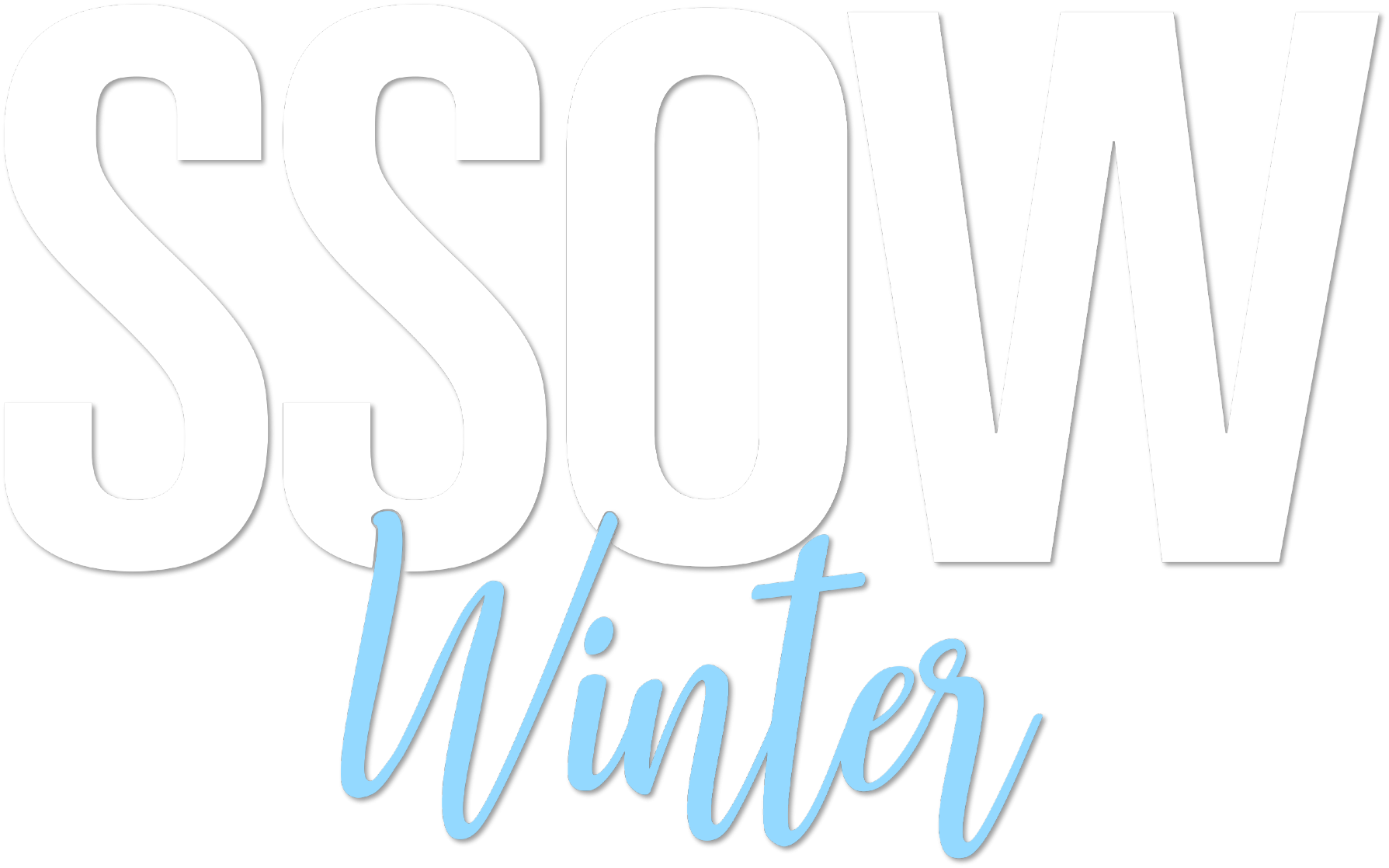 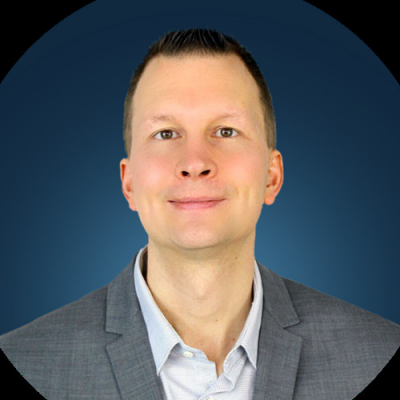 Finnish in origin but based in Spain, Lasse focuses his work on investigating how companies and society in general can better adapt to, and benefit from, artificial intelligence.

Lasse has given keynote presentations, seminars and workshops in more than 16 countries around the world and holds frequent conferences at several universities internationally. He has also provided training to thousands of students and businesses through online e-learning courses.

Lasse has been a speaker at renowned seminars such as Mobile World Capital and TEDx, and has worked with top brands and institutions such as Michelin, Össur and the European Union Intellectual Property Office. Lasse is also a supporter of the Human Centered AI initiative and he is advisory board member of ROYBI robot, an AI-powered companion robot for young children.

Lasse has written several books that have been published on Amazon in both English and Spanish. His latest work on artificial intelligence, called Artificial Intelligence: 101 Things You Must Know Today About Our Future, which is currently being translated into several other languages, was selected by Book Authority as one of the best AI books of all time.

Lasse’s work and opinions have been featured in the international press, including the BBC and Business Insider.

9:20 AM Big Ideas Speaker! Artificial Intelligence and Business – 10 Things You Must Know Today About Our Future

Already, Artificial Intelligence is changing our world in ways that most “ordinary people” fail to imagine. In the not-to-distant future, AI will impact every area of our lives, some in ways we can’t yet predict.
In this closing session for Day One of SSOW Autumn, hear from Lasse Rouhianen, international author and keynote speaker on emerging technologies, about the implications of AI within business.
What are some of the AI resources you should be using now? What are some resources that you should be planning to use within the next year?
Is the hype surrounding AI justified?

Check out the incredible speaker line-up to see who will be joining Lasse.