The Must-Attend Shared Services and Outsourcing Event in MENA 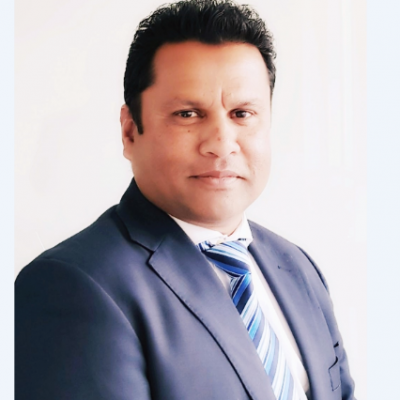 Piety is the Managing Director of Teleperformance in the Middle East. He has over 25 years of experience serving clients across the region. His key responsibilities include ensuring consistent growth and profitability, key account management, implementation of the group’s digital transformation initiatives and developing strategic alliances in the region.

He has played an instrumental role in crafting a strong outsourcing base for Teleperformance across the Middle East. Teleperformance’s multiple contract wins across the Public and Private Sector in the region is largely attributed to his knowledge of the market and his tireless efforts.

He spent a large part of his career in the Pay TV industry and was part of the team that launched the first Pay TV platform including encryption, Business Systems (IBS) and Customer Services operations in the Middle East for Showtime and ART.

He has built a reputable career with organizations such as IBM, Arab Radio Television (ART) and Teleperformance and during his tenure managed high profile accounts in the region such as DU, Ministry of Human Resources & Emiratization, Dubai Health Authority, Etisalat, Saudi Aramco, MTN and many others

Check out the incredible speaker line-up to see who will be joining Piety.