Join Our Free Webinar!
Take Your Shared Services Organization into this New Decade 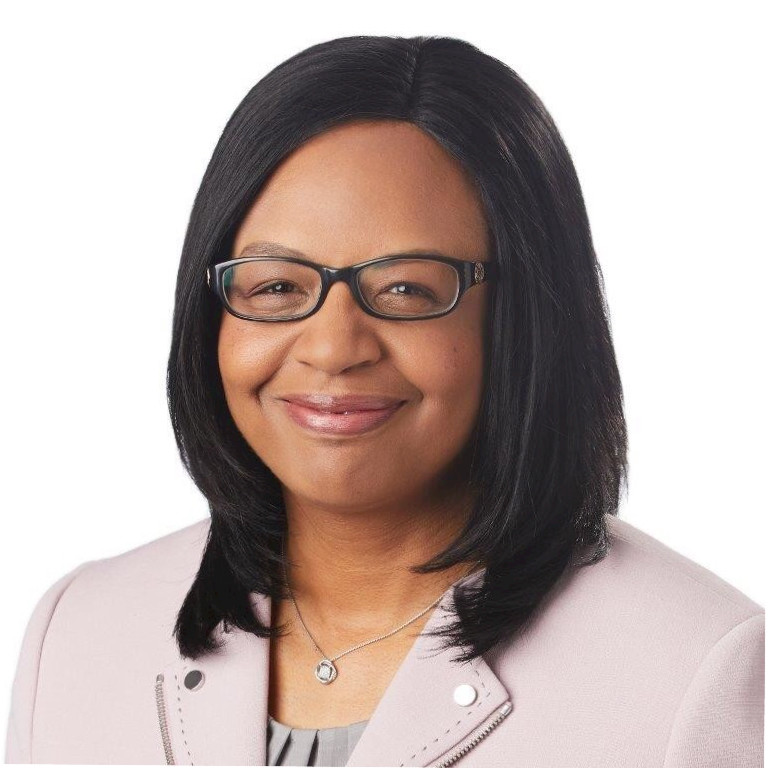 Debbie Ballard is the Vice President of Global Business Services.  In her role, Debbie is responsible for providing financial transaction services.

Collectively, her organization delivers common processes, measures and systems so that other business areas can focus on supporting their customers and our Restaurants. Global Business Services for Finance includes over 400 employees and is comprised of operations centers in North America, Europe and Australia.

Debbie first joined McDonald’s in 1993 as an Internal Auditor and then moved to the Oak Brook Accounting Center as a Supervisor and in 1999 became the Director for the department, which produced the Profit and Loss Statements for more than 1,000 restaurants.  She later directed the Real Estate Accounting area which processed transactions for 2,000 operators and over 13,000 restaurants.  In her role as Senior Director of Global Shared Services Strategy, Debbie was responsible for integrating the deployment of the Global Shared Services Strategy and the ongoing implementation of Oracle Financials.

In 1998, Debbie won the President’s Award, which is given to the top 1% of performer’s in the Company.  In 2003, she won the McDonald’s Women’s Leadership Network Award, and in 2007 she won the North America Shared Services Leadership Award as well as the Ray Kroc and Martin Luther King, Jr. Shining Light Award.

Prior to joining McDonald’s, Debbie was Controller for an Insurance Agency and spent time in public accounting as an auditor for Ernst and Young.

Debbie holds a Masters of Accountancy degree from DePaul University in Chicago, Illinois as well as being a Certified Public Accountant.

Check out the incredible speaker line-up to see who will be joining Debbie.