RBC, one of Canada's largest employers in the financial services sector, has signed an incentive agreement with Nova Scotia Business Inc. to expand in Nova Scotia.

It will open a new finance-shared services centre to support new digital image cheque processing operations and a number of finance and accounting services.

Nova Scotia Business Inc. (NSBI) worked with RBC over the past year in choosing Nova Scotia for its new centre.

"Nova Scotia Business Inc. is attracting financial services companies like RBC and the high-value jobs they create," said Laurel Broten, president and CEO, NSBI. "This sector has demonstrated significant growth in Nova Scotia of 21 per cent between 2003 and 2013."

The agreement signed with RBC estimates the potential for up to 500 new jobs within 10 years.

If RBC creates 500 new jobs in the next 10 years, the company would add an estimated $240 million in salaries and benefits to the Nova Scotia economy. The new employees would pay provincial personal income taxes of about $26 million. As a result, the company can earn up to a capped $22 million in payroll rebates through Nova Scotia Business Inc.'s Strategic Investment Funds.

"Nova Scotia offers what we are looking for to support our new centre," said Roger Howard, RBC regional president, Atlantic Provinces. "It provides a skilled workforce, supported by leading post-secondary institutions. It has the real estate, technology and infrastructure of a major Canadian urban centre that can support our future expansion.

"We are proud to continue our growth in this region which has always been a critical market for us, dating back to when we began in Halifax in 1864 as the Merchant's Bank."

RBC in Nova Scotia employs over 900 people who serve more than 410,000 clients, from 63 branches and an Atlantic headquarters.

Last year, RBC donated more than $1.8 million to local charities in Nova Scotia and RBC employees volunteer extensively across the region in support of local communities. The bank continues to bring events to the region including the Nova Scotia Open/RBC Canada Cup.

The new RBC centre will be located in Bedford. Information regarding career opportunities related to this initiative can be found at http://www.rbc.com/careers/ . 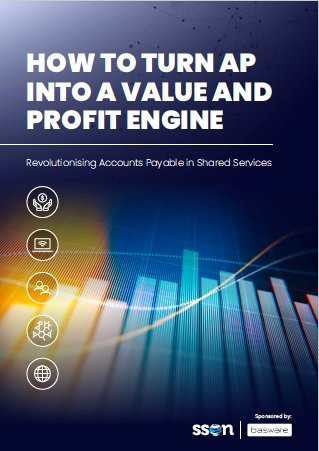 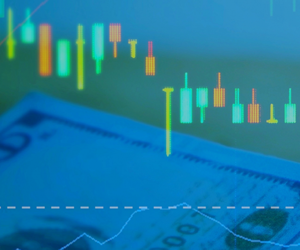 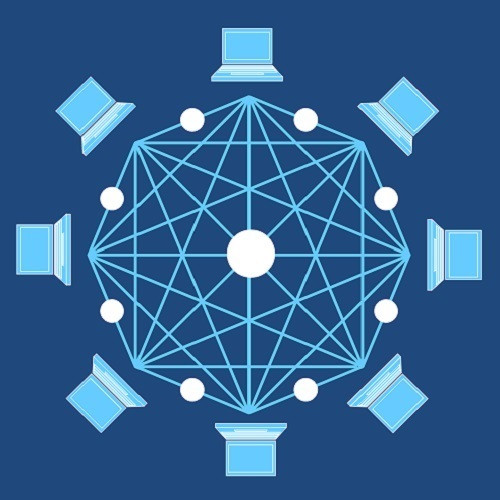 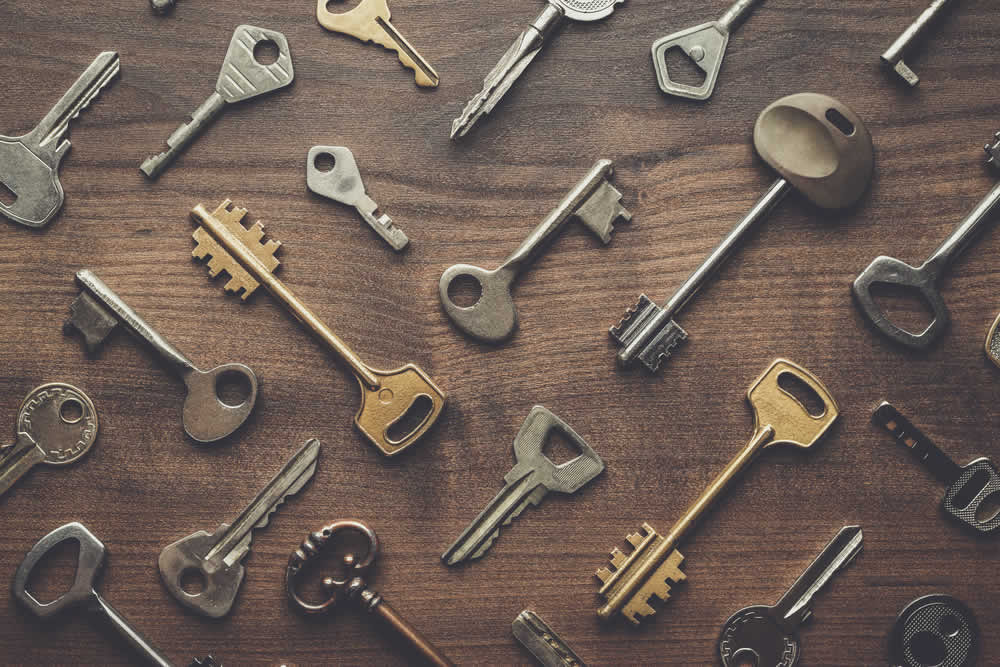 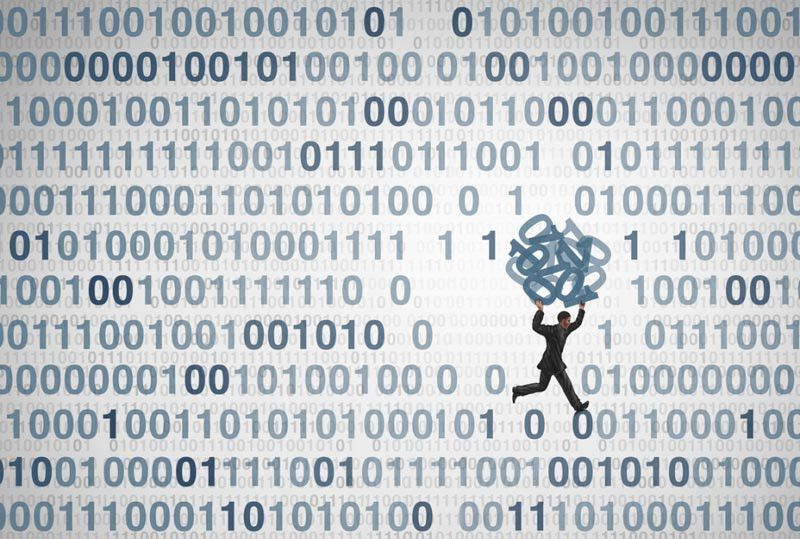 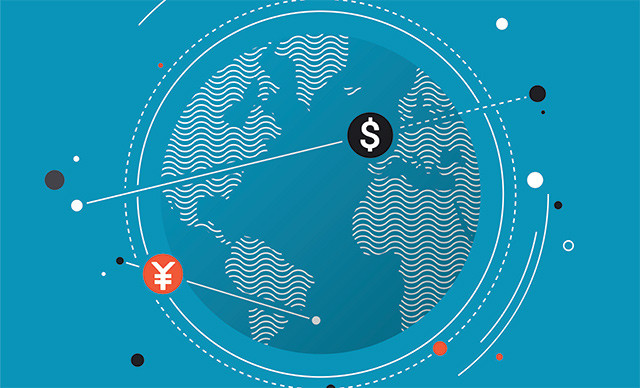 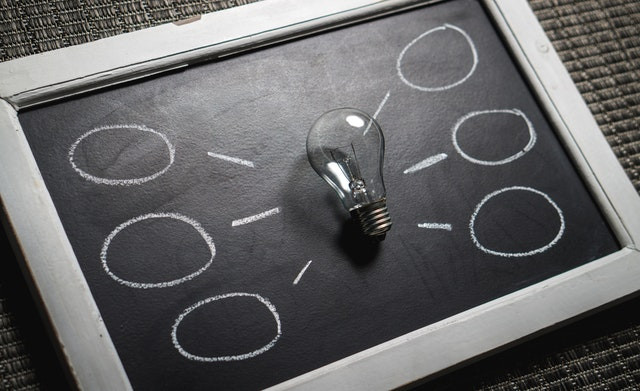 What Are the Best Business Process Model Solutions in F&A Shared Services?
2019-03-25
By Ramesh Subramanian 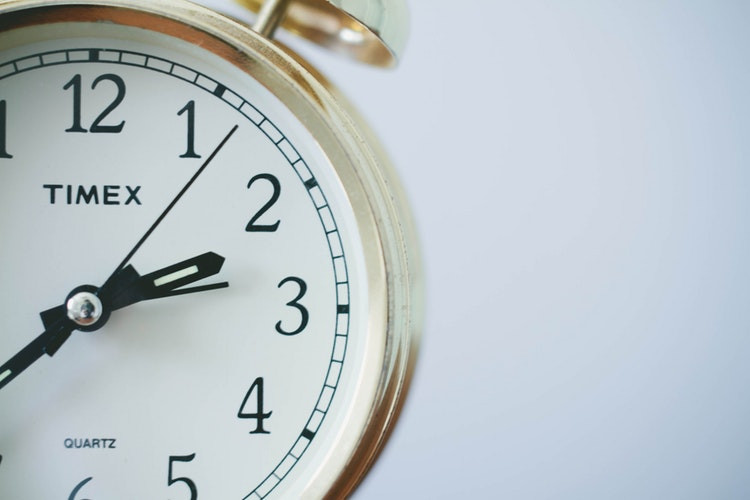 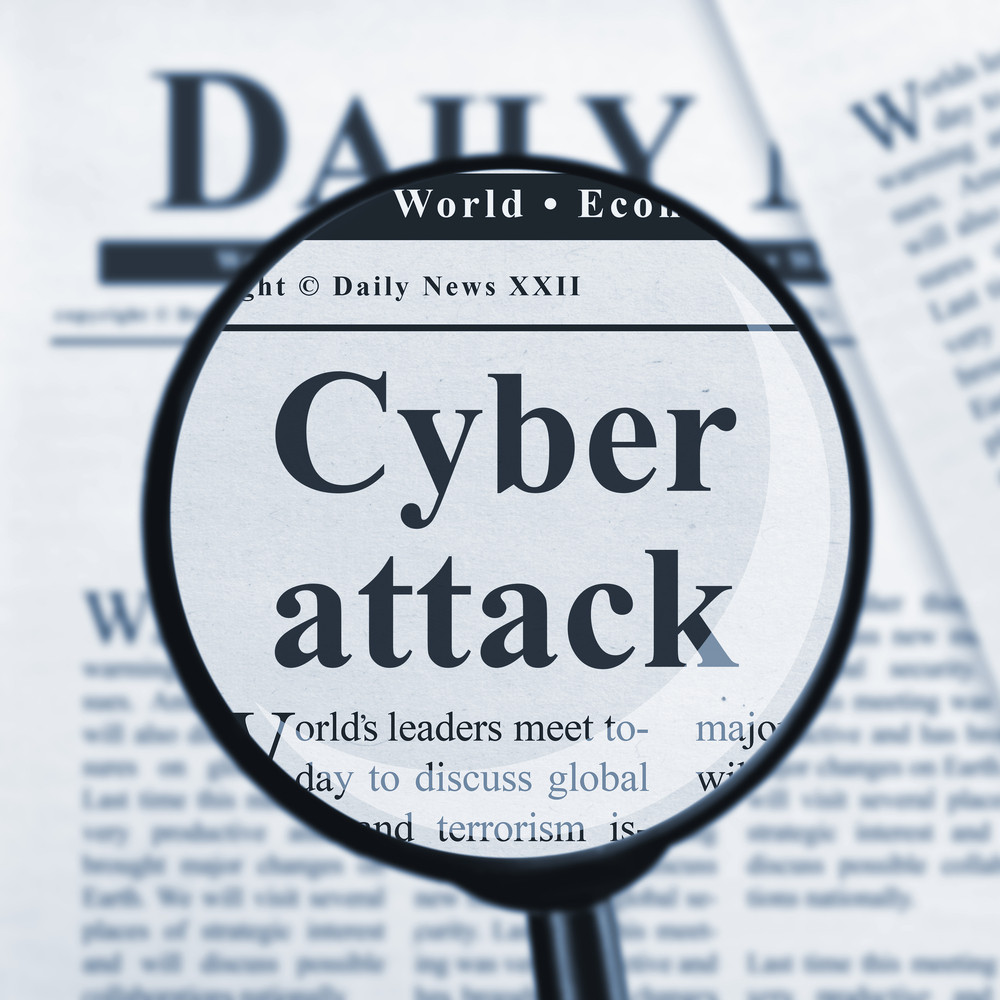 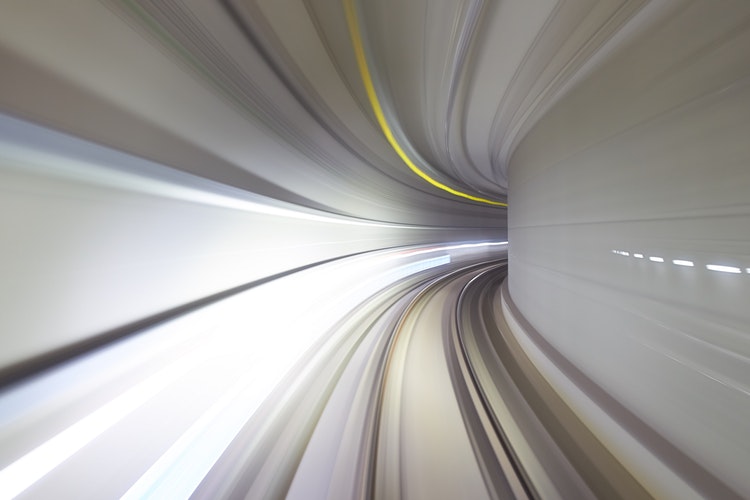 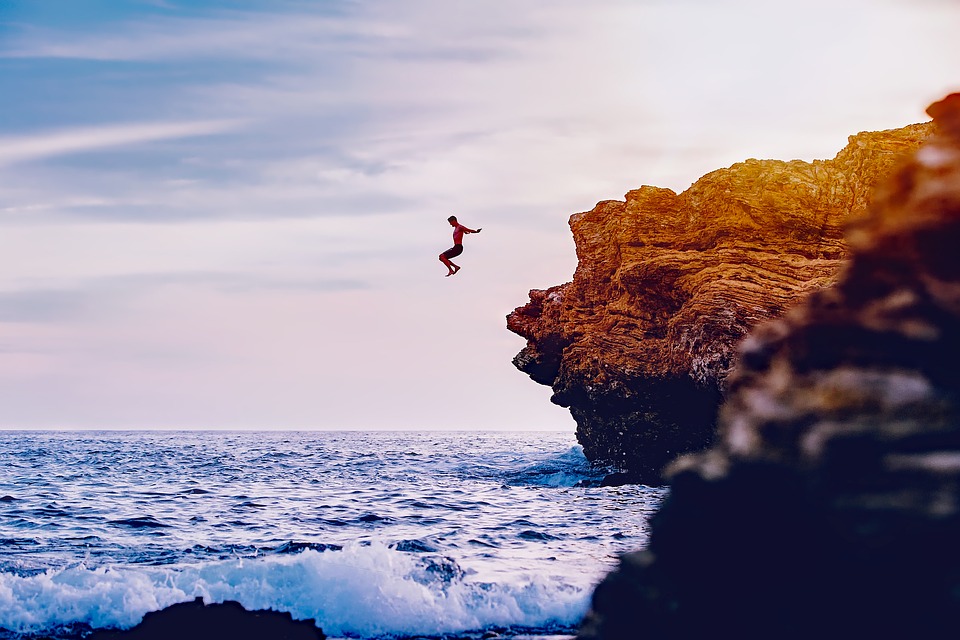