Business Process as a Service Solutions

In the midst of ongoing moderate growth, one notable trend is aggressive adoption among HRO buyers of various supporting technologies. Though still fairly uncommon, adoption of third-party Business Process as a Service (BPaaS) solutions has been on the rise in recent years – among both new deals and existing deals. Larger and mid-sized organizations tend to adopt the high-profile industry leaders, Workday and SuccessFactors, while smaller organizations tend to adopt proprietary platform-based BPaaS, such as those offered by ADP in the U.S., MidlandHR in the UK, and Peoplestrong in India.

Although HR faces challenges in implementing RPA, chief among them being the volume of unstructured data and the comparatively low maturity of HR metrics, RPA offers significant potential value for HR:

How SAP enhances their sales and customer experience with Userlane

SAP is leveraging Userlane to inspire, excite and provide an experience for our customers and... 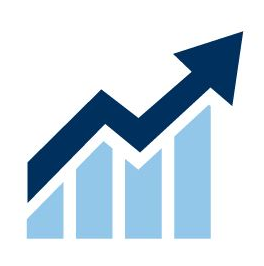 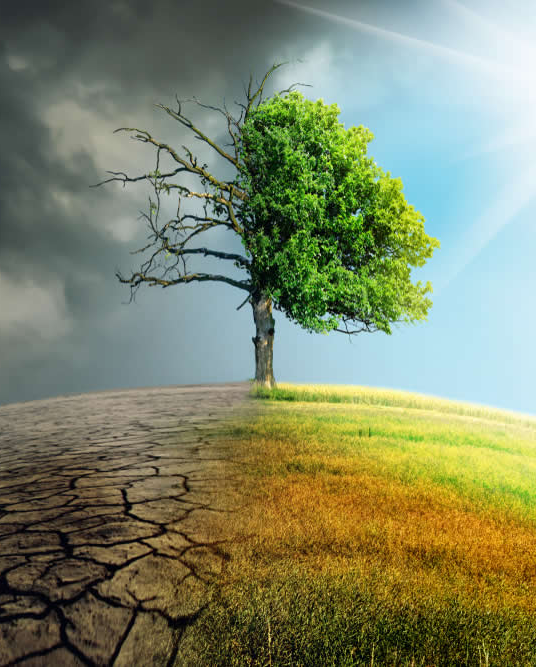 Are You an Asset or a Liability? What Does Your Employer Think?
2020-07-23
By Richard Skellett 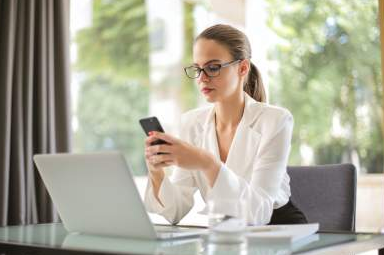 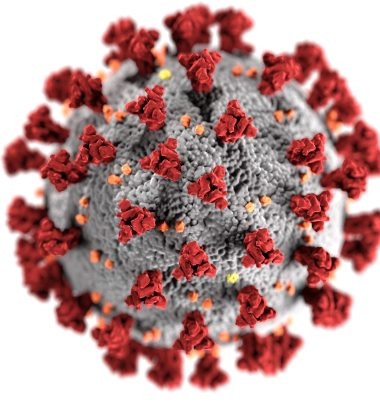 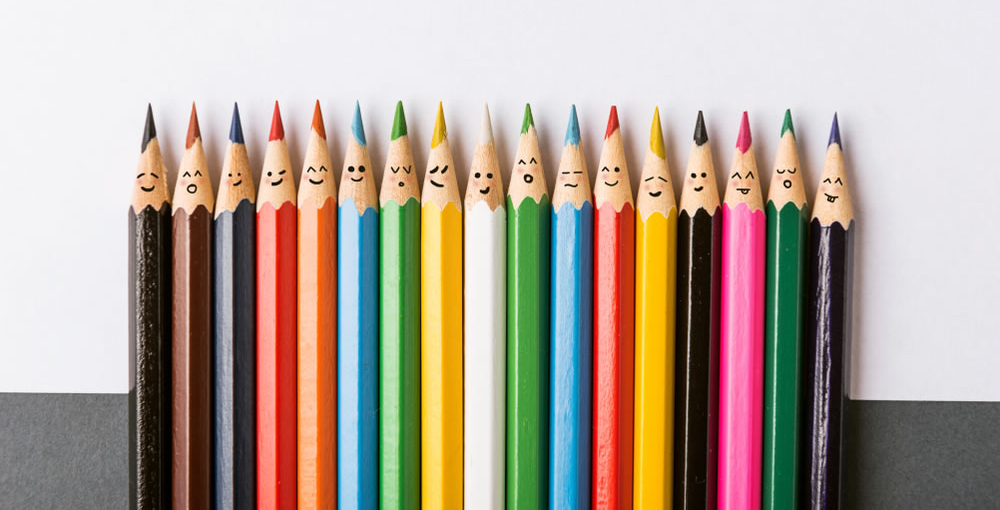 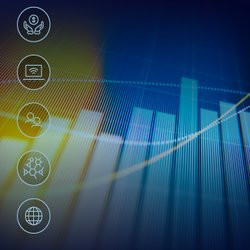 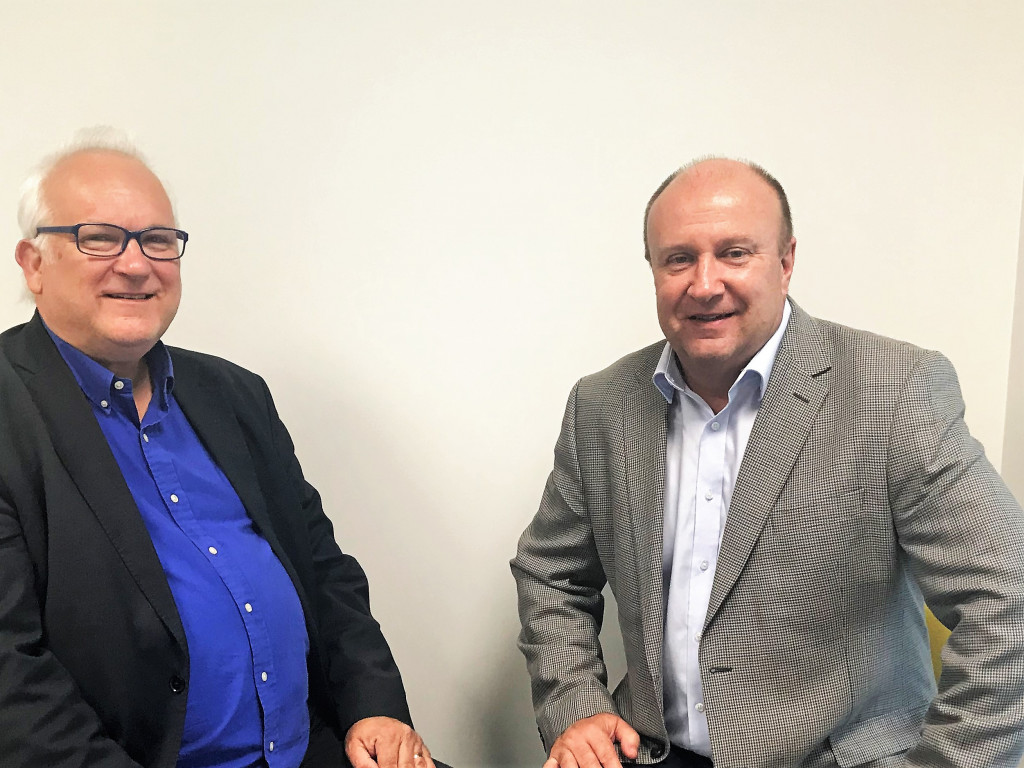 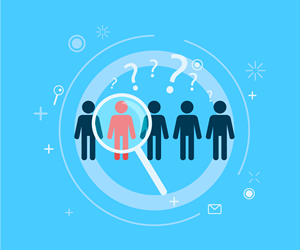 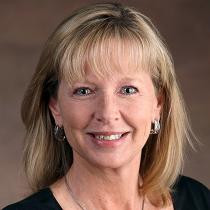 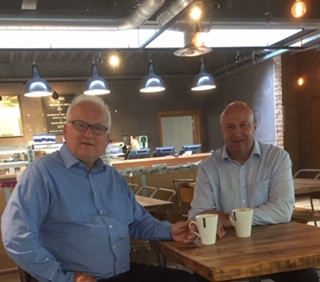