A Method to the Madness: Addressing Supplier Exceptions to Your Terms and Conditions 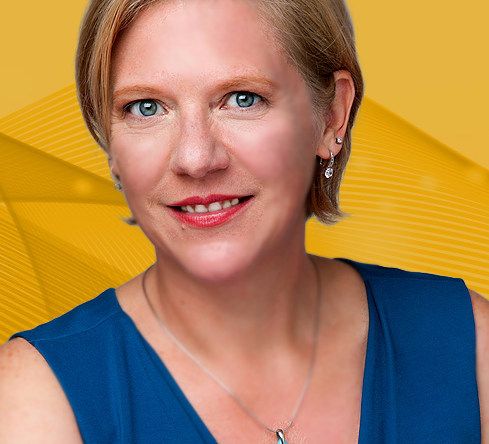 I recently received this question from a coaching client of mine:

“How do I intelligently respond to the supplier’s pushback to my company’s audit rights? It is not something that I am empowered to say ‘yes’ to. And this supplier is not backing down. I tried that already.”

After some publicized incidents involving my client’s company and its vendors, the auditing department issued new guidelines, which the legal department documented in an exhibit after removing the older audit language from the master agreement.

We Needed a Stakeholder Analysis

As my client explained the path to the new audit rights contained in the exhibit, it became clear to me that my client did not know to whom to escalate the supplier’s exceptions. She had talked to her supervisor and he said he was not empowered to agree to the changes, and that legal was simply passing the terms down from accounting.

We did a modified Stakeholder Analysis which clarified the team that initiated the new audit rights protocol. She followed up with an email to this team and learned that this team had the power to make changes to the protocol outlined in the exhibit. If this team agreed, legal would follow along.

What are the Supplier’s Concerns?

Can the Supplier Deviate? To What Extent?

We needed to determine if the supplier’s exceptions maintained the same level of intent. In other words, did the supplier limit my client’s company’s rights or were they simply clarifying language in the agreement.  Then we answered two key questions:

The next question was more critical.

2) Were the supplier’s exceptions limiting the buying company’s audit rights?
The next exception in the exhibit altered the broad scope of the audit rights, thus altering the intent of the audit. The supplier limited the keeping of financial records to: number of hours worked, their employees’ time sheets, and related documents for their Time and Materials work only. That was a much more substantial exception.

We identified three courses of actions.

#2 Accept All
In this decision my client would roll the dice and hope that her company would not be at risk if her company initiated an audit and found their rights limited. This was clearly not an option.

This method worked well as the audit team agreed to all clarifying exceptions and took the rest of the exceptions under advisement. After some back and forth with the supplier, both companies came to an agreement. 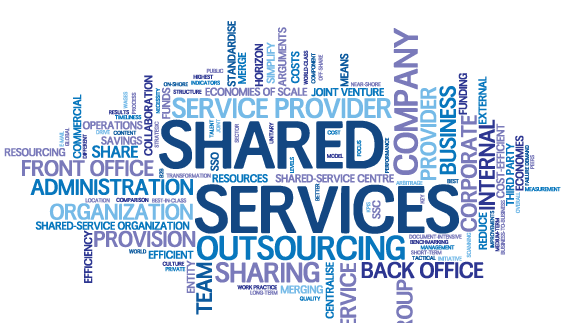 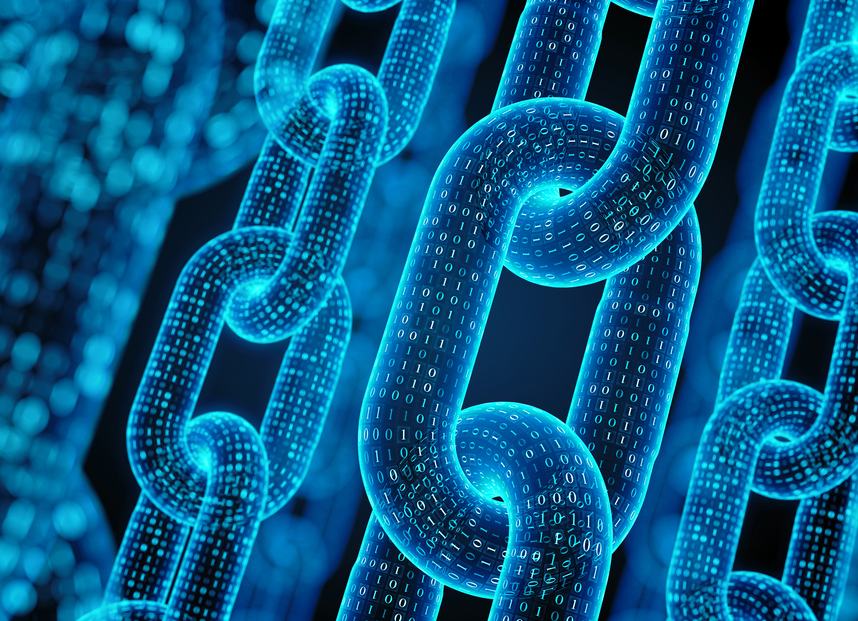 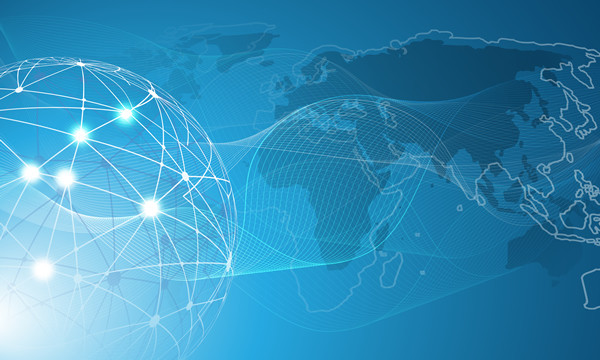 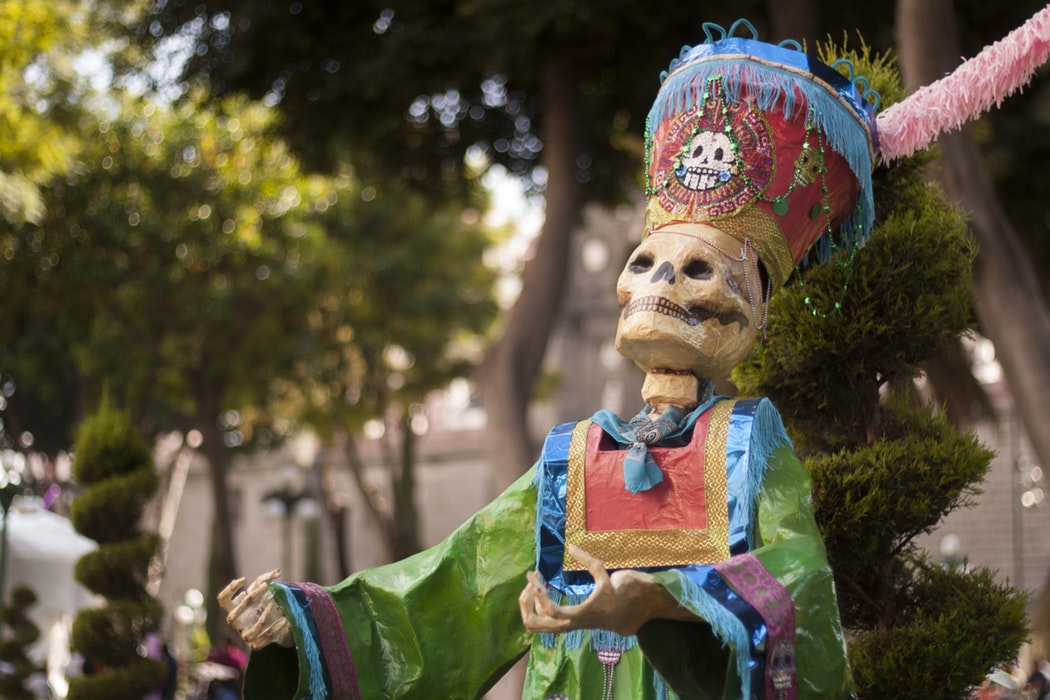