HALIFAX, NS –The Thiel Group of Companies announced today that one of its major tenants is increasing its downtown Halifax office space to accommodate their growing number of staff.

Citco (Canada) Inc. ("Citco") will expand its current footprint from four to five floors at 5151 George Street as part of a new lease agreement with the Thiel Group that will run through the end of 2025. Total Citco space once the expansion is complete will be more than 52,000 square feet within the 18-floor building.

"Today is a great day for downtown Halifax as we see major companies like Citco choose to stay and grow in our downtown,"said Wolfgang Thiel, director of the Thiel Group of Companies. "Citco has been a great tenant for the past eight years and we are thrilled that they have made a stronger and longer commitment at 5151 George Street."

The global leader in hedge fund administration, Citco established its Global Delivery Centre in Halifax in 2006.

Today, Citco employs close to 390 financial services professionals in Halifax, while continuing to grow year-over-year. According to KPMG, Halifax is one of the fastest growing hedge fund administration centre in Canada. Citco will be hiring to fill approximately 60 new positions as it grows its hedge fund business within the region.

"The growth of Nova Scotia’s financial services industry is the result of a mix of inherent Nova Scotia strengths - such as talent and near shore proximity to major financial centers in the Americas and Europe and competitive cost advantages," said JP Robicheau, director of financial services at NSBI. "What especially differentiates us in the eyes of our clients is our approach to facilitating long-term partnerships between industry, academia and government."

The Thiel Family Group of Companies are owners of the TD Centre on Barrington Street, BMO Centre at 5151 George Street and the buildings proposed to be redeveloped as 22nd Commerce Square. 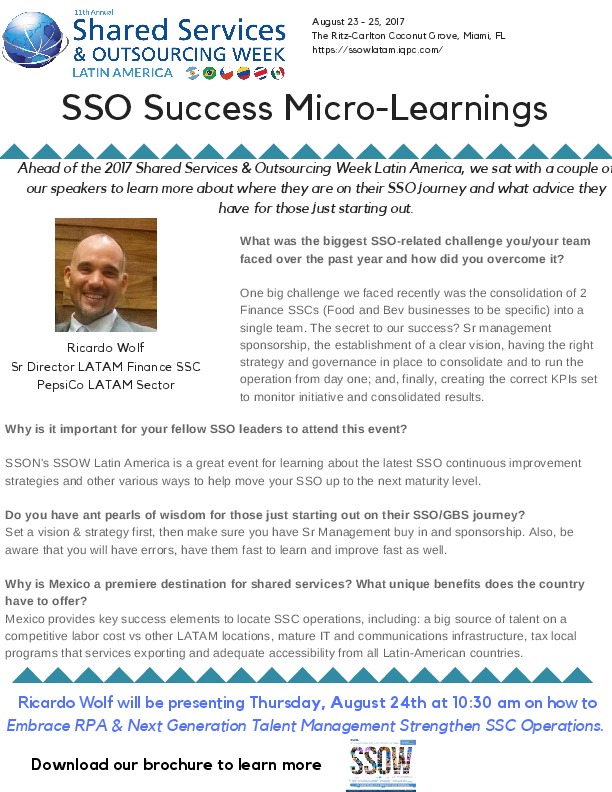 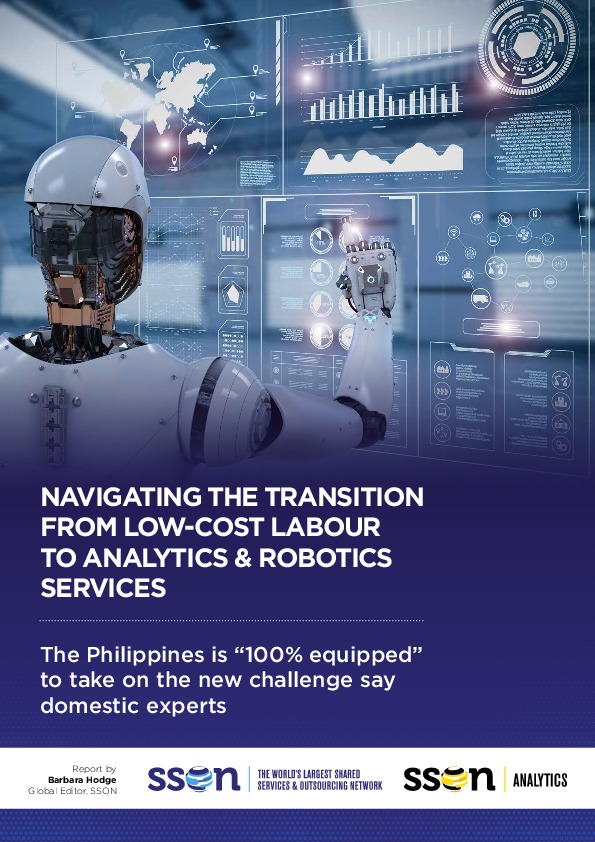 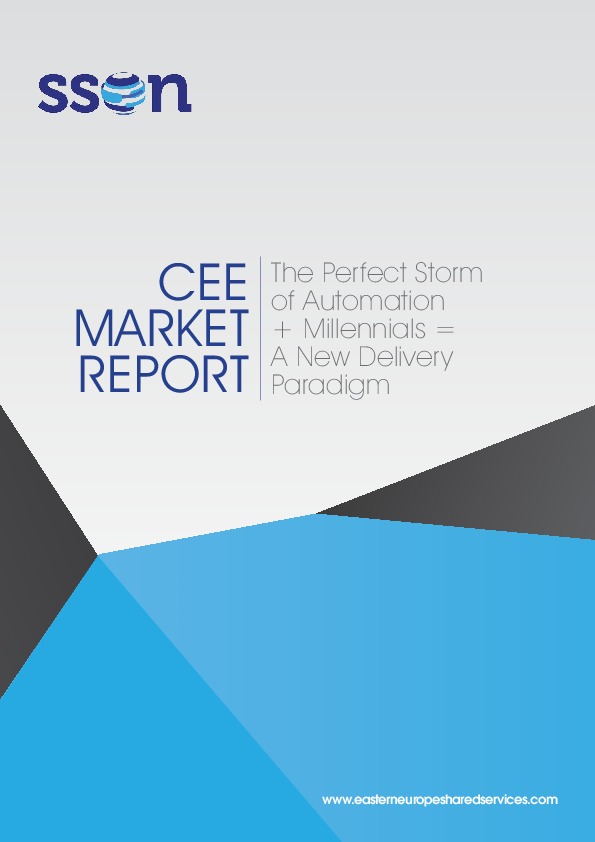 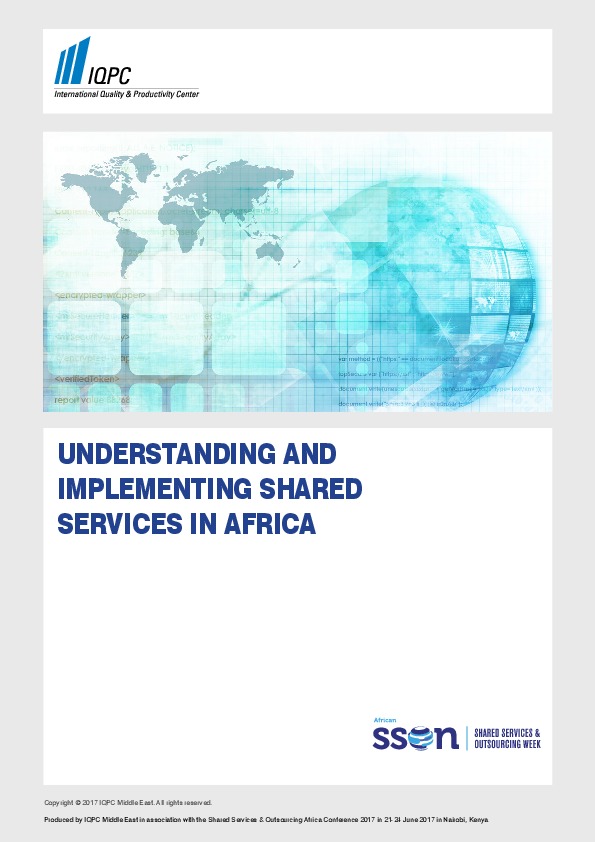 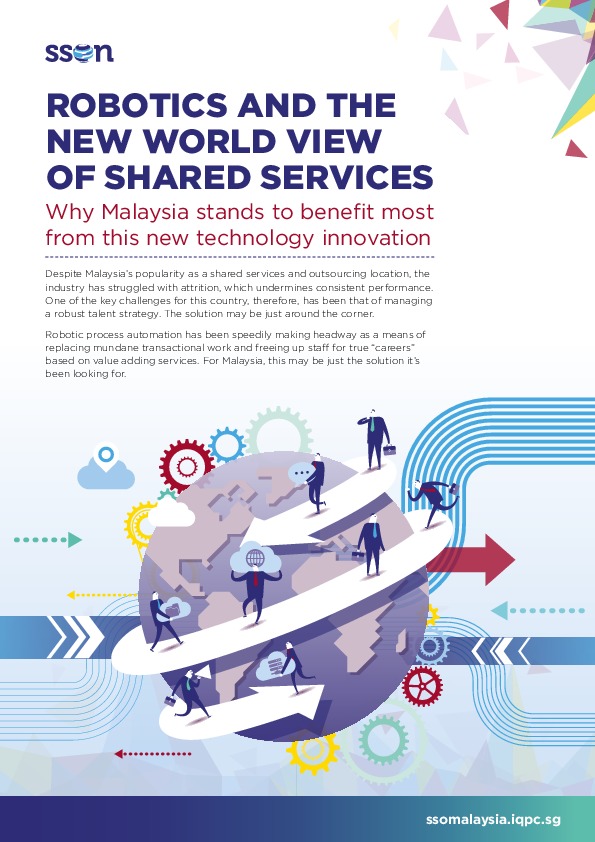