RPA's Conundrum: what happened to the 'customer'? 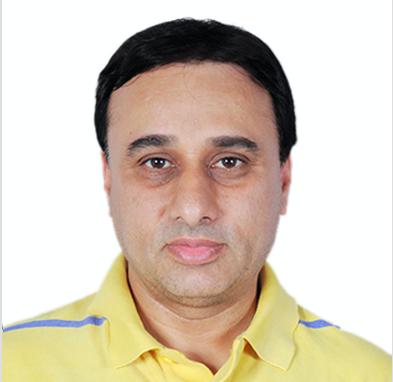 There has, as you will know, been a surge in the literature published, of late, on Robotic Process Automation (RPA) by vendors, researchers, practitioners, thought leaders and business consultants. Some have gushed at the potential of RPA to transform business operations, some have been critical of the bots, and some have lamented and forecasted shrinking jobs.

In spite of these variations there is a quiet (and sinking) acceptance in businesses around the world that automation could well be the new normal.

However, there lurks an RPA conundrum – many are unsure about what this means and how it should to be overcome. In my experience, the uncertainty circles around the dots that have arisen after the rollout of RPA pilots across a multitude of processes in SSCs and outsourced service providers.

"The basics of process discipline have been given a quiet burial."

The construct of bots is guided by a simple equation – realization of process efficiencies by elimination of repetitive and manual tasks. Hence, all such tasks and the workforce associated with executing them are under the scrutiny of bots. As an outcome, vendors and businesses have been showcasing the FTE (Full Time Equivalent) saves (though minimal) as a win for investing in RPA. This had led to the conundrum: Are process efficiencies and the subsequent release of FTEs the means to an end?

In this context, service providers and RPA vendors, along with their growing army of bot controllers, solution architects and developers, have led clients to believe that 24/7 bots are a magical solution to automate complex legacy processes. With SSCs and BPO providers caught in the vortex to beef up productivity there has been a race to rush through pilots and share the outcomes with the larger business and clients. The basics of process discipline have been given a quiet burial.

In addition, pilots have focused on fixing legacy processes and mitigating the loopholes in Enterprise Resource Planning (ERPs) platforms, leading to instances where these bots have failed to create the desired impact vis-à-vis the hype, leading to, yet again, a conundrum.

Only a tiny minority of service providers have realised the elimination of waste in processes is a sane method to avoid any pitfalls with the bots later. Not surprisingly, a study by McKinsey in May 2017 titled, Burned by the bots: Why robotic automation is stumbling, mentions that several robotics programs have been put on hold, or CIOs (Chief Information Officers) have flatly refused to install new bots given the multitude of constraints with them.

While the world has been swept up in the hype surrounding RPA, the conundrum has been accentuated by the missing link: the absence of customers in the entire bot lifecycle.

The customer experience has been weeded out in the refitting of processes by the bots. A wide distance needs to be breached between the bots and the integration of rich customer insights in the automation lifecycle. Internal RPA deployments, based on evidence sourced from published test cases and research papers on SSC set-up’s, appear to have side-lined the customers or end users in the pilot integrations. RPA vendors and service providers continue to proudly showcase the testimonials of their clients in marketing and sales pitches, while still pushing out the customers. An HFS study on robotics and legacy Finance and Accounts engagements states that many buyers and service providers are really struggling to work together to create workable RPA initiatives.

"While the world has been swept up in the hype surrounding RPA, the conundrum has been accentuated by the missing link: the absence of customers in the entire bot lifecycle."

To borrow from Robotiq Blog, industrial robots have an edge given that the robotics industry has consolidated over the years and the data is much more precise than in the fragmented service robotics area. Furthermore, the processes on the services side interweave a complexity combining humans, diverse platforms and multiple user and buyer groups. There is an element of flux in the performance of the processes serviced by SSCs and outsourced service providers which may impact the smooth adoption of bots. In addition, the majority of the pilots have been applied to only a fraction of the offshored processes, thereby limiting the potential of RPA technology.

A study conducted by HFS mentions that a large percentage of service buyers are stuck in a robotic limbo, given that the size of the RPA market is expected to be worth $443 million this year.

A prudent roadmap would be to integrate the customer experience and learnings from the industrial sector. Otherwise the robotic limbo may linger on … 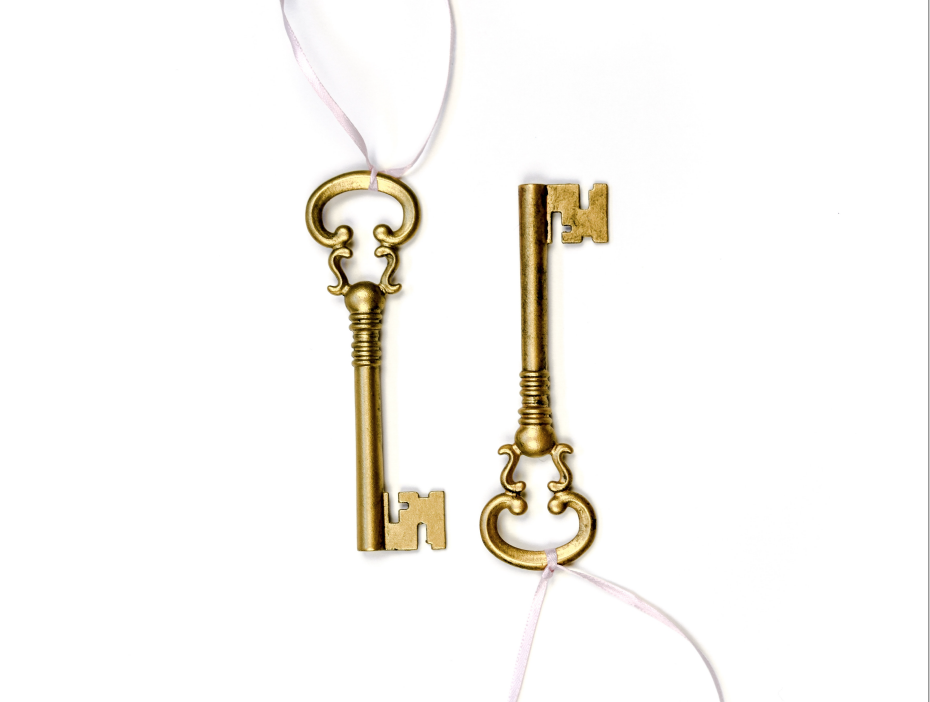 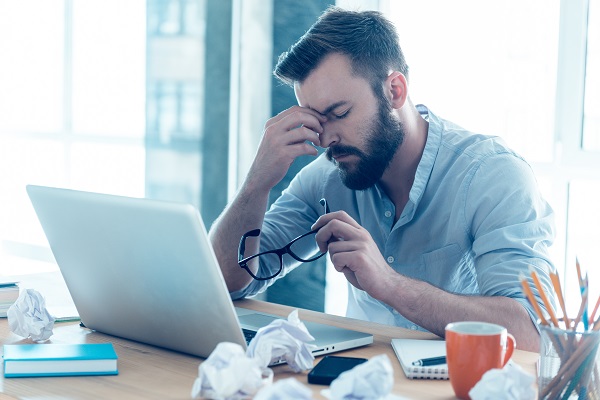 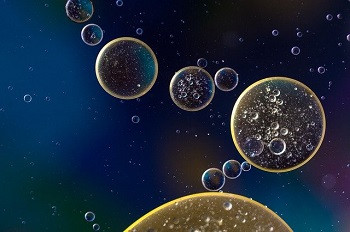 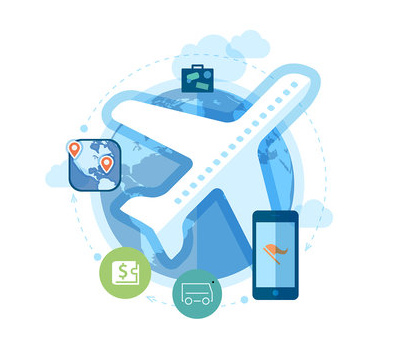 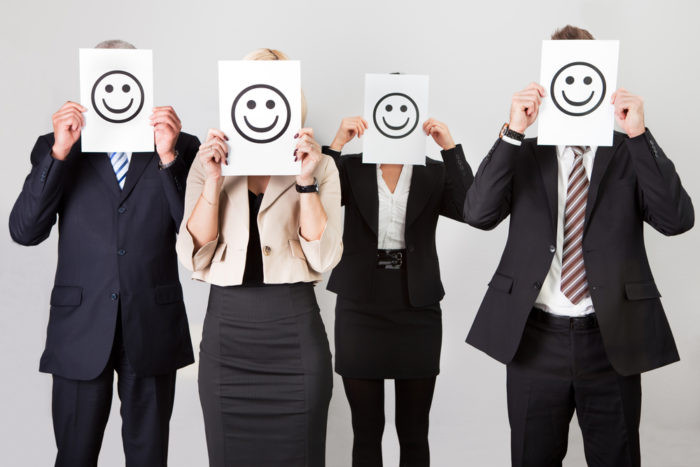