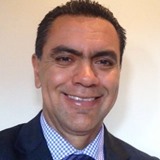 Podcast interview with the Head of the RPA Center of Excellence at Western Union, who joins us from SSOW, about getting out of your comfort zone, moving on, and grasping new opportunities. 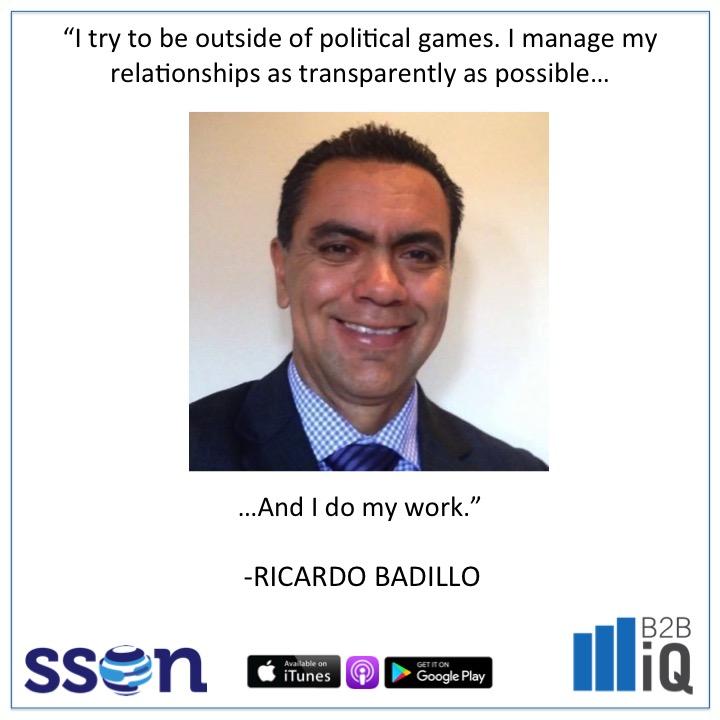 Ricardo Badillo, an Equadorian who has adopted Costa Rica as a home, talks about building his career based on a systems and technology background, what he learned from his father about discipline, and why Costa Rica is really the happiest place on earth.

Ricardo came to Costa Rica for a job many years ago – and stayed. Once the country disbanded its army, money was invested in health and education instead, he explains. And that has provided a firm basis for the country's growth. With more than 200 mainly North American companies having already set up Shared Services in Costa Rica, the market is now also maturing. It's a good place for a career, he says.

Dubbed by Episode 4 guest and CFO of S&P Dow Jones Indices, Manny Korakis, as the "best dressed individual at SSO Week 2017", Ricardo laughs off his tie (a rarity), and talks about how his career evolved and what drives him.

The basis of how Ricardo operates in Shared Services comes from his father who had a military background and instilled punctuality and reliability in his son. Add to that telling the truth and being transparent, and you have Ricardo.

Ricardo is all about being hands-on, doing the job and reporting to his team and his management.

Listen to the podcast now.

Listen to all previous podcasts here. 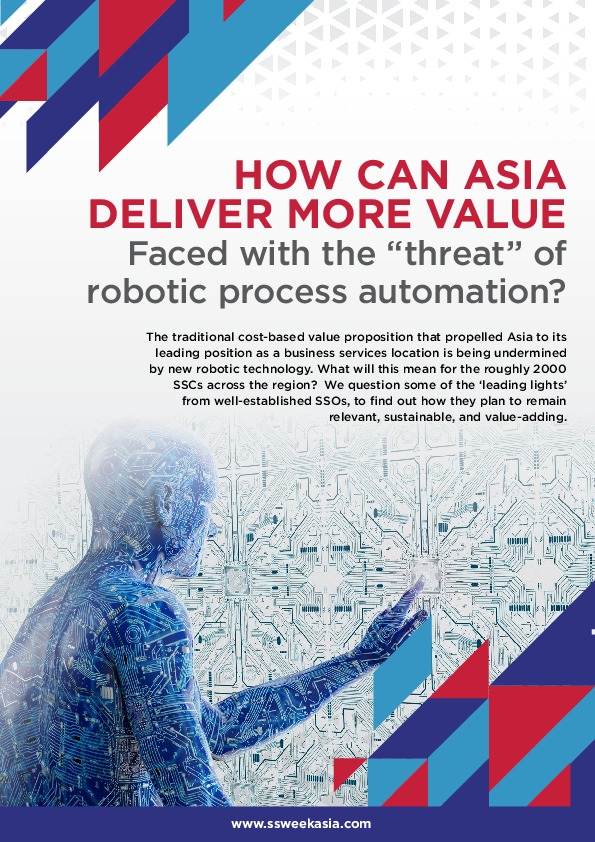 How can Asia deliver more value – faced with the “threat” of robotic process aut...
2017-09-06
By SSON Industry Reports 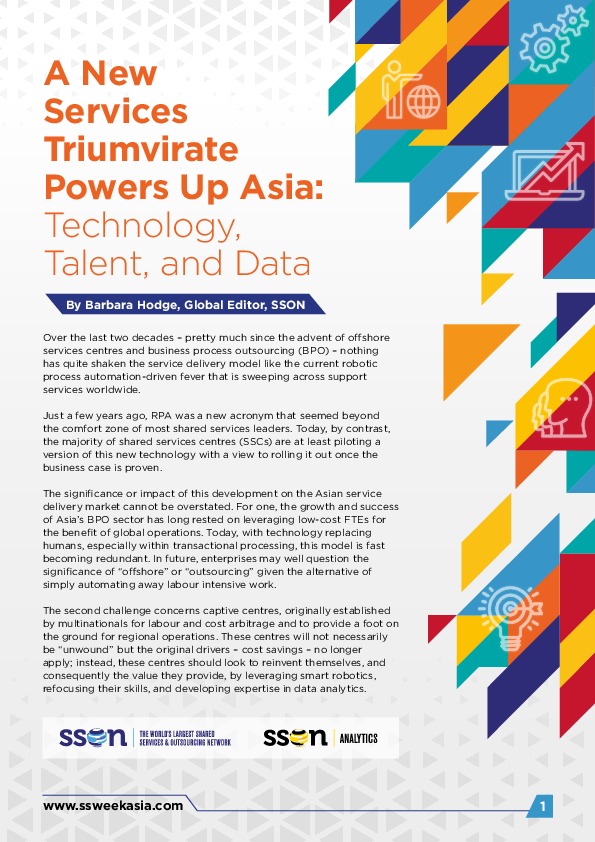 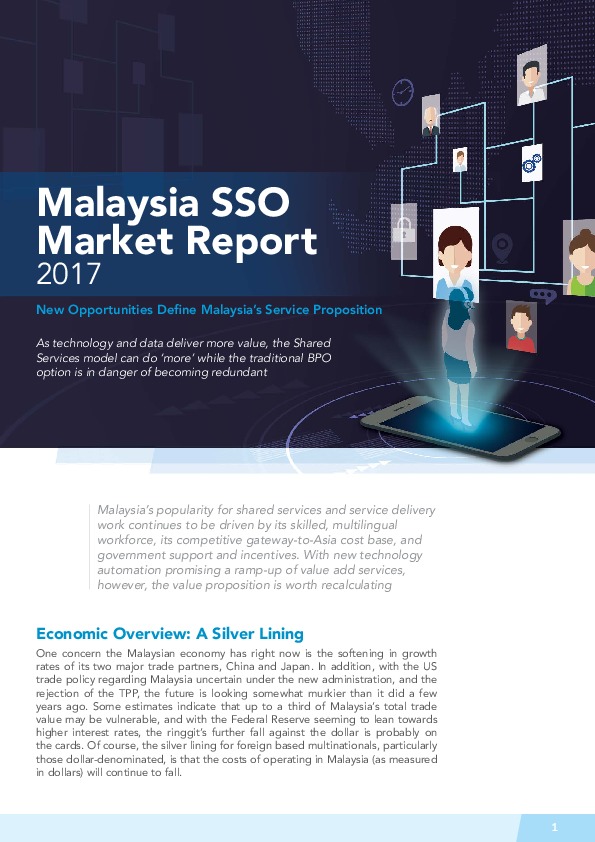 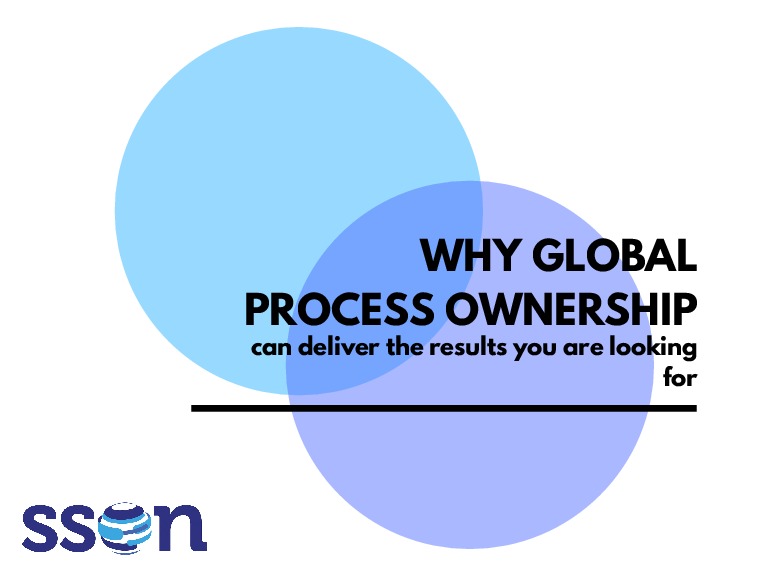 In a World of Global Business Services: How to Control Your Destiny
2017-04-10
By Shane Cragun & Kate Sweetman 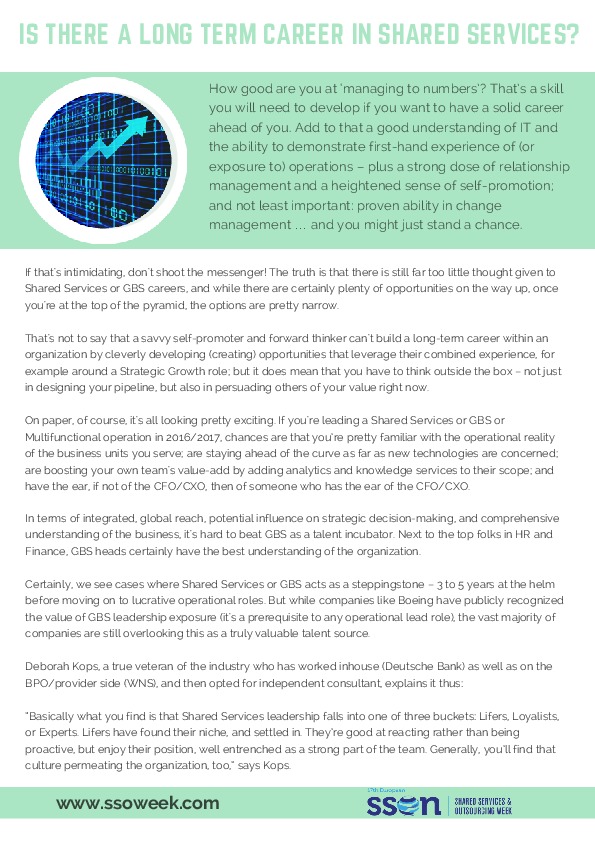