Reading the Tea Leaves: Will Your GBS or Shared Services Model Survive? 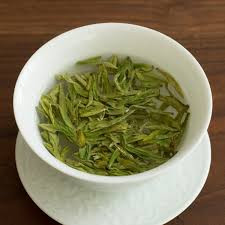 There is no question in my mind that, without GBS or shared services models, the initial fallout of our current pandemic would have been much worse. The model proved that a distributed workforce could be productive, that bills could be paid and cash collected, and spikes in HR administrative tasks could be effectively managed. But now that model continuity is no longer in question, what is next for GBS? Will it thrive, merely survive, or go underground until the pandemic is over and next generation business models pop up?

Now I don’t have a crystal ball, nor have I recently dusted off my Ouija board. But when you have been in the market as long as I have, you start to see markers repeat themselves in new contexts. As they say in the financial services industry, I make no claim that past performance is an accurate predictor of future results. But all of us are looking for signs relative to what our ‘GBSNext’ will look like, so current events and, importantly, our perceptions of their implications, take on increasing importance.

Bear with me, friends. This is what I’m seeing at the bottom of my teacup.

You are on a winning streak with GBS if:

It could go either way if:

If past is prelude (think back to the Great Recession), I would weight GBS and shared services’ chances for thriving as pretty high. After all, assuming that the pundits are right, the attributes of a GBS model are what business so sorely needs now.

But, all business models are contextual, and no two futures will be the same. Look at these markers—and others—to see what your GBSNext will look like. 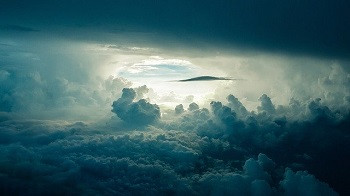 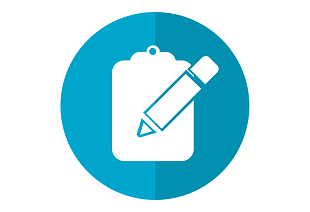 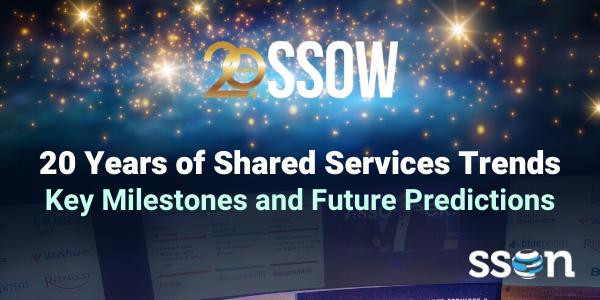 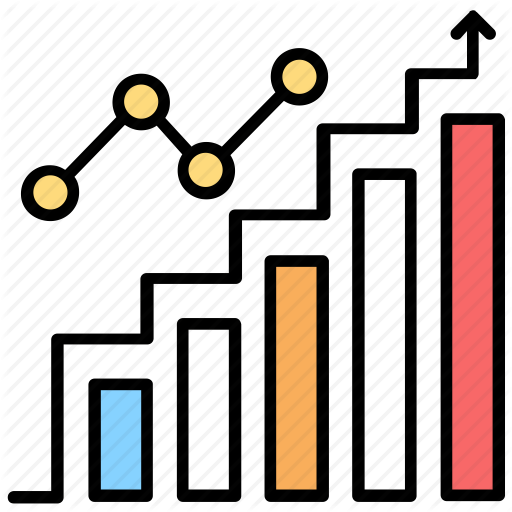 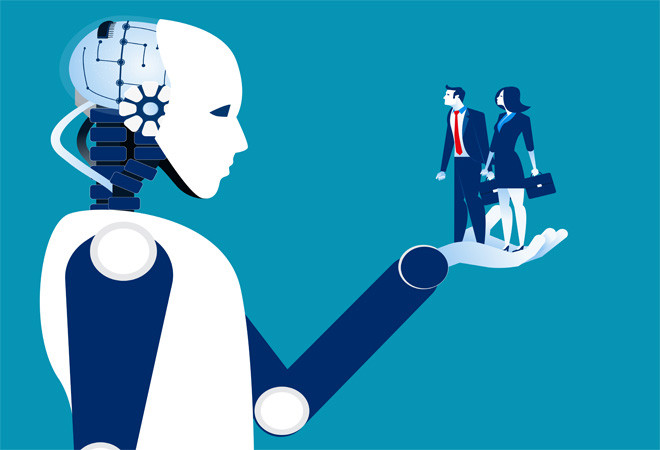 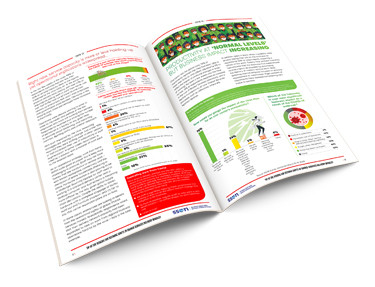 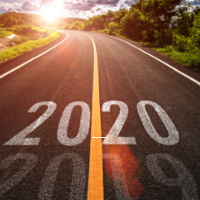 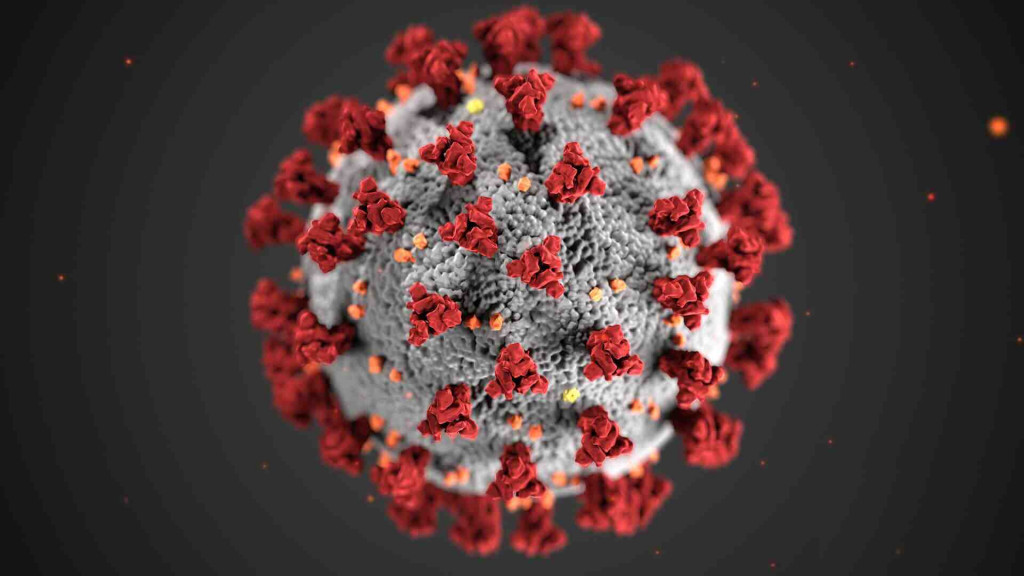 Myth vs. Reality of the Coronavirus: A Statistical Thinking Perspective
2020-03-16
By Corporate Learning Network
< >